This morning, there was a fatal vehicle versus pedestrian accident. An elderly male, apparently walking in the bicycle lane was struck by the vehicle. Alcohol does not appear to be a factor, and the driver was taken into custody.

See below for full text of report from LA County Sheriff.

At approximately 6:00 a.m. this morning, Malibu/Lost Hills Station units responded to Agoura Road, west of Lindero Canyon Road, Westlake Village, regarding a report of a vehicle versus pedestrian traffic collision. Upon their arrival they found an elderly male lying in the roadway with serious injuries. The driver of the vehicle, Mr. Reyes Casanova-Varguez of Simi Valley, remained at the location and was cooperative with deputies.

Los Angeles County Fire personnel responded, but the victim succumbed to his injuries at the scene.

It appears the victim was walking in the bicycle lane along the north curb line of the west bound lanes when he was struck by the vehicle. At this point, alcohol does not appear to be a factor.

Based on the initial traffic collision investigation by station detectives, Mr. Casanova-Varguez was taken into custody and subsequently booked at Malibu/Lost Hills Station for Felony Vehicular Manslaughter. He is being held on $50,000 bail. The name of the victim is being withheld at this time pending the notification of next-of-kin. 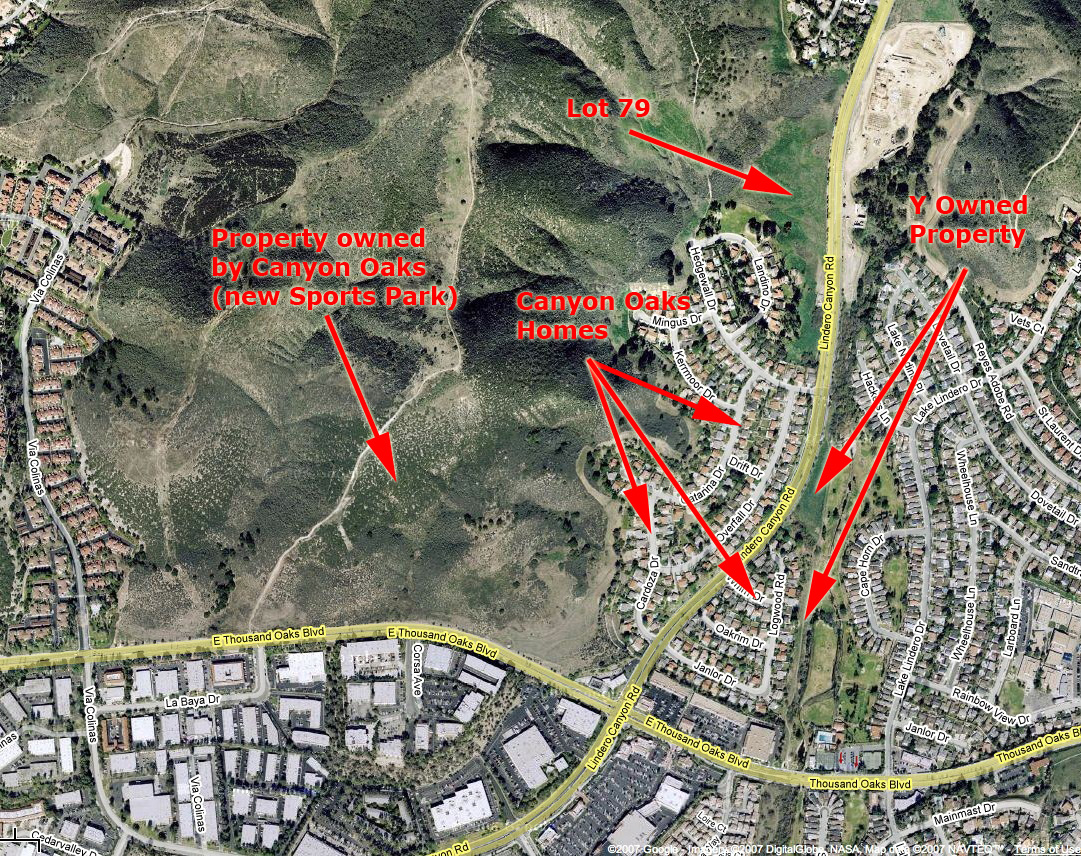