Tomorrow night, the Westlake Village City Council is going to vote on the budget that starts on July 1, 2008. From an operating expenditures and revenue standpoint, this budget is similar to budgets of the past couple of years. What’s different is the capital projects, which have been long in the planning, and are now starting to be implemented. At $23,167,705, this makes the budget the largest, by far, in the history of the City of Westlake Village.

Overall revenues are projected slightly lower, mostly due to a drop in interest income. While sales tax revenue normally increases by 3-4% per year, this year the city staff is projecting a conservative 0.75% growth due to the economy. This puts Westlake Village in a much better place than many cities, and certainly in a better financial condition than the state of California.

The Westlake Village budget is a somewhat complex as it has a variety of types of revenues and expenditures which cannot be “mixed and matched”. For a better overview of this, see the prior Westlake Revelations article on this at https://westlakerevelations.com/?q=node/40

The two large capital projects are the new Sports Park being created
jointly with the Triunfo YMCA, and road improvements on Lindero between Agoura and Russell Ranch Road. Together with a couple of other items, this represents a Capital Improvement Budget of $6,135,300 in fiscal year 2008-2009.

The capital reserve account contains monies specifically targeted for the major projects around the city. Over the next couple of years, the account will be drawn down, as has been long planned, from about $10 million today to about $3.5 million in two budget cycles from now.

The sports park will be paid for through a combination of city capital revenue ($3.6 million in 2008-2009), plus an $8 million financing instrument (bond) that will be implemented later in 2008. This type of financing instrument is similar to what the city has used in the past for acquiring the city hall property, and building the Westlake Village city center.

Sales tax is estimated at $3.5 million for the coming year, or 35.5% of the
city’s revenue. Typically, sales tax increases by 2-3% per year, but with the economy as it has been, the City is projecting 0.75% instead.

The second largest revenue source for the city is now the hotel or bed tax (up from 3rd last year, and far lower in the past). This is the 10% tax that charged for stays at hotels. Before the Four Seasons and the Marriott, this revenue was typically $650,000-700,000 per year. This year, there will be $2.5 million in revenue. Other than around times like 9/11, hotel revenues tend to be much more stable than sales tax or property tax revenues, and this helps to diversify the the city’s revenue. The City has been pleased with the growth in the bed tax since those two hotels have opened, with a steady increase in occupancy.

The city will be getting the first of three MTA grants this year. These three total $8.5 million and are for the work that will be done at Lindero and Agoura, the freeway ramps, the overpass, and elsewhere on Lindero Canyon. See the two Westlake Revelations articles at https://westlakerevelations.com/?q=node/56 and https://westlakerevelations.com/?q=node/65 for more information on this work. $3 million of the $8.5 million will be coming to the city this year for the next phase of this project.

The general fund revenues are came in at $10.1 million for 2007-2008, up from $9.4 million in 2006-2007. Next year, the revenue is looking slightly less at $9.94 million due primarily to reduced earnings from both lower rates, and smaller balances on hand due as capital projects are implemented.

There are a variety of things in the city’s general budget which is available from City Hall, and far too numerous to enumerate here. A couple of stand out items.

The city has budgeted $72,545 to support Las Virgenes Unified School District in technology as part of a “Four Cities” agreement. While this has not yet been approved by the City Council, the funds are budgeted.

Public Safety is approximately 30% of the general expenditures at $2.01 million. 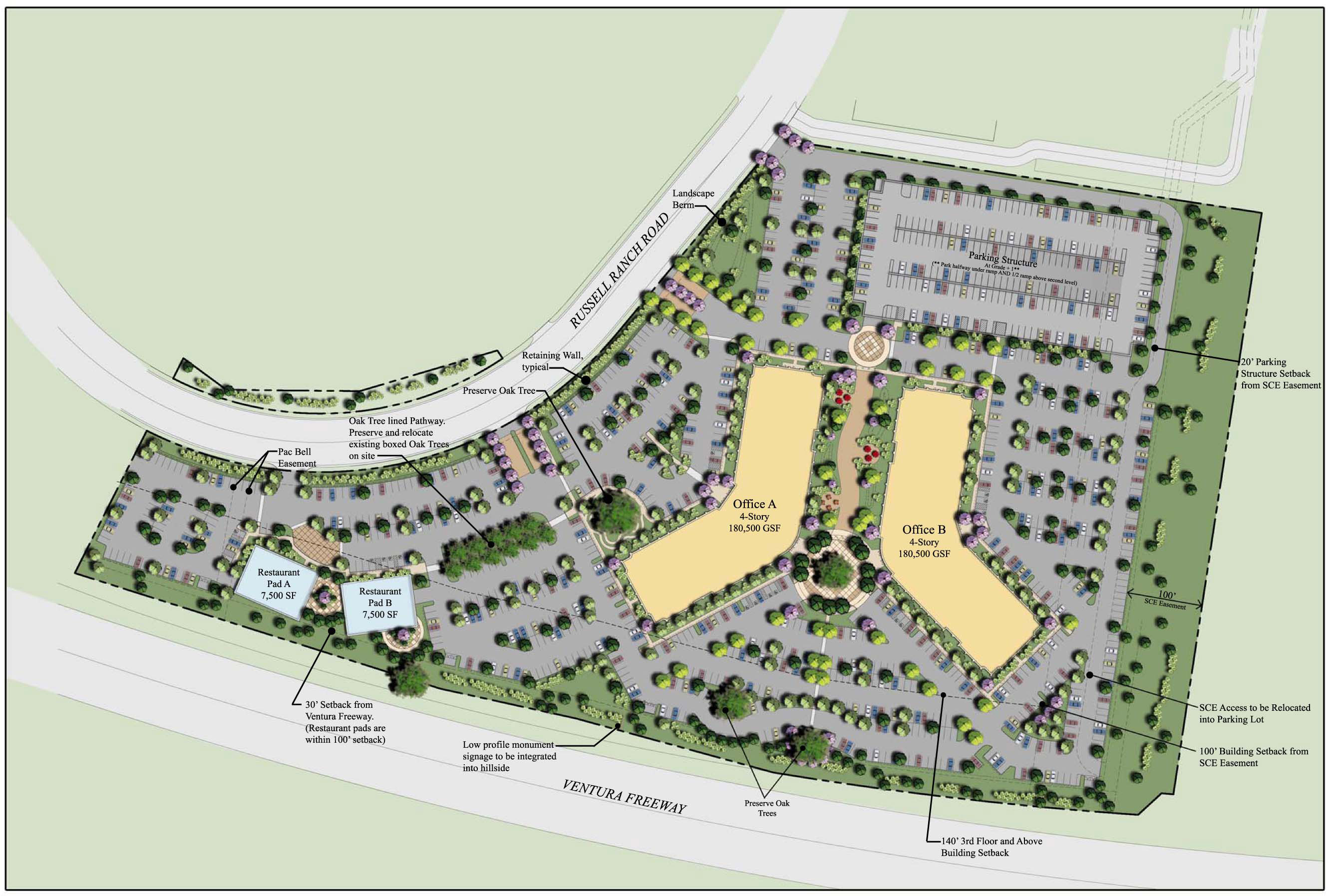